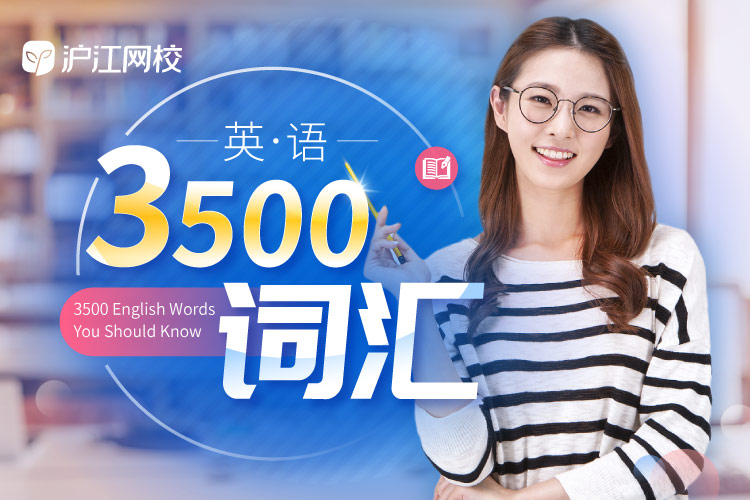 How do cats try to protect themselves when falling from great heights?

Cats never fail to fascinate human beings. They can be friendly and affectionate towards humans, but they lead mysterious lives of their own as well. They never become submissive like dogs and horses. As a result, humans have learned to respect feline independence. Most cats remain suspicious of humans all their lives. One of the things that fascinates us most about cats is the popular belief that they have nine lives. Apparently, there is a good deal of truth in this idea. A cat's ability to survive falls is based on fact.
Recently the New York Animal Medical Center made a study of 132 cats over a period of five months. All these cats had one experience in common: they had fallen off high buildings, yet only eight of them died from shock or injuries. Of course, New York is the ideal place for such an interesting study, because there is no shortage of tall buildings. There are plenty of high-rise windowsills to fall from! One cat, Sabrina, fell 32 storeys, yet only suffered from a broken tooth. 'Cats behave like well-trained paratroopers.' a doctor said. It seems that the further cats fall, the less they are likely to injure themselves. In a long drop, they reach speeds of 60 miles an hour and more. At high speeds, falling cats have time to relax. They stretch out their legs like flying squirrels. This increases their air-resistance and reduces the shock of impact when they hit the ground.

双重否定结构
1. never fail to,can't fail to,don't fail to,否定词＋fail to
2. 否定的形容词之前加以否定，unreasonable,not unreasonable
What he said is not unreasonable.
It is quite common(not unvommon) for us to make mistakes.
3.not+without
You can't obtain English without working hard.
He doesn't have any meal without meats.
4.no+not
There is no cat that doesn't like fish.
There is nothing that he can't do.
There is no rule that has no exception.