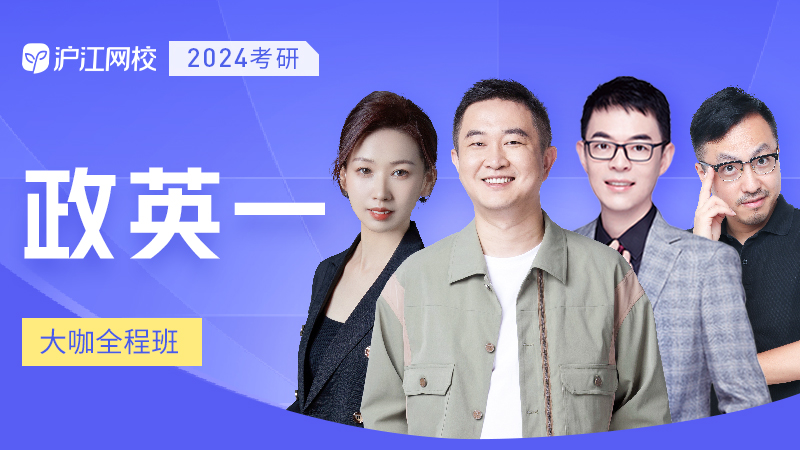 "After all, housework is the job of the parents, isn’t it?"

Some people think computers at present are cleverer than human beings.

You must always be careful with electricity.

I am keen on sports.

The mud outside and the spotless carpet inside told me that probably no thief broke into Li's house.

"We have finished discussing everything, and so I suggest that the meeting come to an end"

Dinosaurs probably all died of diseases.

"I'll do you a favour. Tomorrow, you'll be the last one to die."

Will you do me a favour to post the parcel for me on your way to school?

They'd never dream of paying me for doing housework.

"the answer to the question 'is a computer cleverer than i am?' is, for the time being, 'no'."

"mr hu and class 6b went to east point beach for a trip. first, they went for a swim."

many people love going on a picnic in autumn because the weather is warm and dry.

the laser beam hit the eye. the fire went out.

gork lay down on his bed and went to sleep.

"One evening, Grandpa,said, 'I once had a friend called Day and he made a very good living.'"

We must make our beds after we get up every morning.

A good detective never made up his or her mind too quickly.

Perhaps we won't travel by ferry any longer.

"My parents give me presents now and then/again, usually things that I can use."

May I serve you instead of Susan? She is on the phone now.

Mr Wind was not very nice because he liked playing tricks on others.

"Police are still searching for the kidnappers of Tery Test-tube, son of Professor Test-tube, the famous scientist."

Police are still searching for the robber who robbed the bank the other day.

"When the ghost fish were completely sold out, Happy usually departed for another town."

Shut up and listen!

we elected joyce to be the chief editor. then joyce took charge of the meeting.

mr li has been elected monitor and he will take charge of our school soon.

i was elected to be the secretary. i started taking notes.

let's talk to mum about our trip to beijing.